You are here: Home / About Us / About Kibera 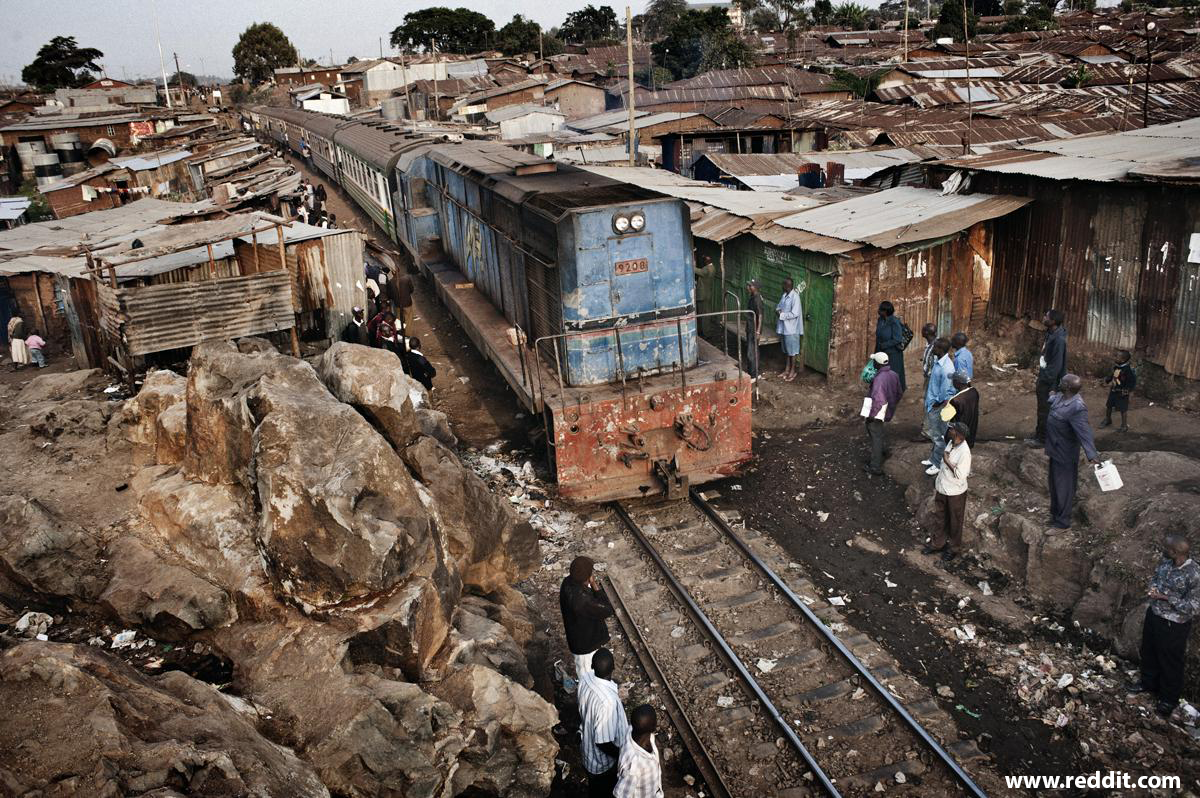 Kibera slum is with no doubt one of the biggest slums in the world. In Africa, it is the largest .The slum is located in Nairobi and is residence to roughly one million people sitting in a 2.5 square kilometre piece of land, living in abject poverty.

Life in the slum is extremely difficult with people still living below a dollar. Basic essentials like food, water and shelter remain out of reach for most people. Families are big with an average of 6 children per family.

Most families live in shacks build on mud walls, corrugated iron sheets or tin with a dirt or concrete floor. Most homesteads lack electricity and the few that have it are illegal connections that pose a great danger to the lives of slum dwellers. As such fire incidences are rampant within the slum.

Poverty is written all over Kibera. Most residents of Kibera barely make it past Grade 8 which is mostly lower education. This makes it extremely hard for most people to land a well-paying job rendering most as casual workers who live from hand to mouth. With lack of education, early marriages are a common phenomenon.

Social amenities and infrastructure is scarce. Playing fields constitute small dusty bare grounds. Water is sold at 5 shillings per 20 litres which is still a struggle to most families. There is a shortage of latrines and “flying toilets” remain a sad reality. Most residents cannot afford to pay each time they visit the toilets. There are fewer health facilities and many people, especially women are HIV positive.

Lack of education has rendered most people jobless with most opting for casual jobs as the only means of survival. 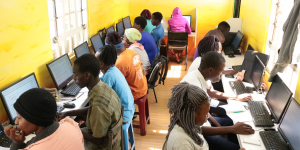 Our computer training facility provides a space for young men and women to grab opportunities and make careers out of the ever changing world of technology. Most of the students in Kibera don’t have … END_OF_DOCUMENT_TOKEN_TO_BE_REPLACED

We Need Your Help

Mirror of Hope relies heavily on Volunteers and Donations to enable us to run our projects and help the people of Kibera.

Between 5 October and 2 November 2019, Tommy (our Founder) is raising much needed awareness for MOH in Australia. Contact us if you'd like to attend or host an event.